Ana María is one of those women whose native lineage from Cartagena is so strong, that not even residing 10 years outside of Colombia has shaken her melodious Caribbean accent, the expression of her hands as she speaks or that easy-going personality. Miss Ana, as she is affectionately called by her students and colleagues, is a recognized and sought after classical violin teacher in one of the most prestigious conservatories of music in Singapore; a place where violinists from Europe and Asia strive to get a position. Getting there was not easy for her, there is a story full of inspiration behind her achievements that identifies the Colombian woman as hard-working, honest, relentless and capable of anything.

Ana comes from a family where economic limitations contrasted with the outpouring of talent. As a child, she was surrounded by music and soon acquired skills on the violin, a virtue inherited from her father. She joined the School of Fine Arts of Cartagena where she began her studies in music education and violin, and after finishing her diploma, she earned a scholarship with the National Youth Orchestra of Bogota to pursue advanced studies in classical violin. Ana toured Central America and Europe with the Orchestra, but neither this nor the flashy job offers she received were more convincing than a new dream: to form her own tropical music group, one that by a twist of fate disintegrated years later and led her back to her hometown. 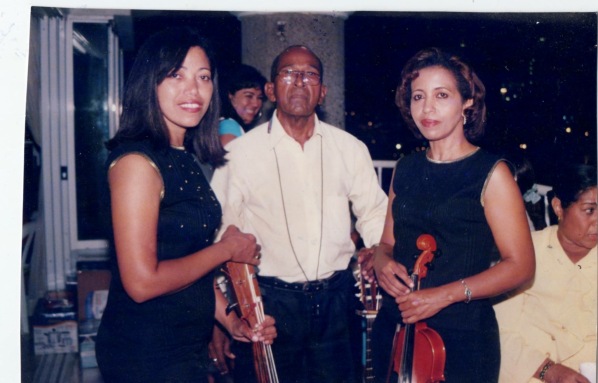 Back in Cartagena she became a single mother and had to find new sources of income to raise her two children. Ana worked as a violin teacher, played her violin at weddings, serenades and church masses, and owned a restaurant as well as a hardware shop. Her weekends were always hectic, after arriving in the mornings elegantly dressed from playing at a wedding, she had to change in the blink of an eye into a Mariachi costume to be ready for the next performance. Her wish was solely to make her children happy and with her innate talent for business, this allowed her to trade serenades for bicycles, or she would offer her teaching services at her children’s school without salary as a compensation for their education.

In September 2006 she received a call from a Latin band that was playing in Singapore and were interested to hire her as a violinist for twelve months. Without thinking twice she accepted; the financial offer was tempting as it would give her the opportunity to save money. Ana then left her two teenagers in the care of her mother, organized her paperwork and began her journey with the promise to return a year later. 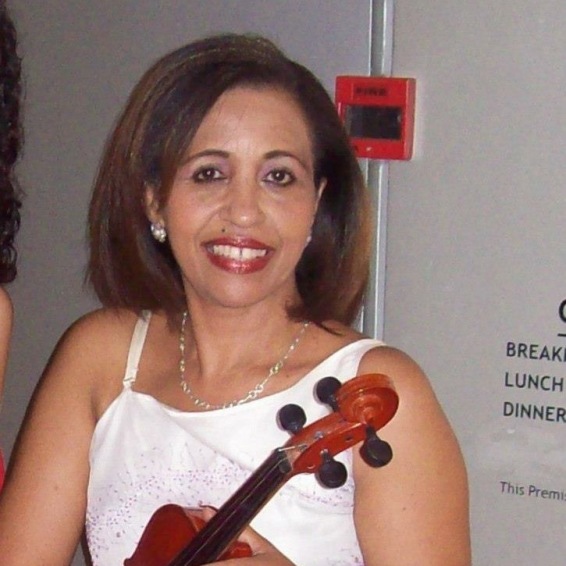 After having been in Singapore for only a month, the owner and music director of the Mandeville Conservatory of Music watched one of her shows and consequently proposed she help her by becoming a temporary assistant for an important Venezuelan violinist. Once again, the stars aligned and Ana’s warmth, simplicity and great talent captivated the owner of the conservatory who saw an immense teaching potential in her. She showed interest in hiring her after the successful audition Ana presented, with a Colombian “pasillo” theme as part of her repertoire; but the director imposed one last condition to sign the contract: be proficient in English. For this, Ana traveled to the Philippines where she enrolled in a reputable violin school, and just as if she were a student, she learned all the technical language she needed. Ana then returned to Singapore and met again with the director of the conservatory who did not hesitate to give her the job.

Since Ana’s hair is as curly as her words are straight, once she finished the commitment with the Latin band and had contract in hand from the conservatory, she returned to Cartagena as promised, but this time not to stay. She packed her hopes in a pair of suitcases and holding the hands of her two children began to cross the world again with only a hundred dollars left to survive until her first salary as a teacher. So in a country as expensive as Singapore where money easily slips through one’s fingers like water, while waiting for the first cheque Ana scavenged for money as she had learned from young, by doing whatever respectable opportunity she encountered in her path: offering dancing lessons, teaching Spanish and even selling Colombian food.

The first days in the conservatory were not easy as parents of the students refused to accept her as a teacher. They complained about her natural joyfulness that set her apart from the classically, quiet and rigid teachers; in any case, in time this came to be her primary attribute and today dozens of students and even colleagues search for her so that she can teach them the violin with that same joyfulness and spontaneity. She says it herself, “I don’t force them to learn music, I motivate them to love it, enjoy it and feel passion for it; that is more important than musical technique.” 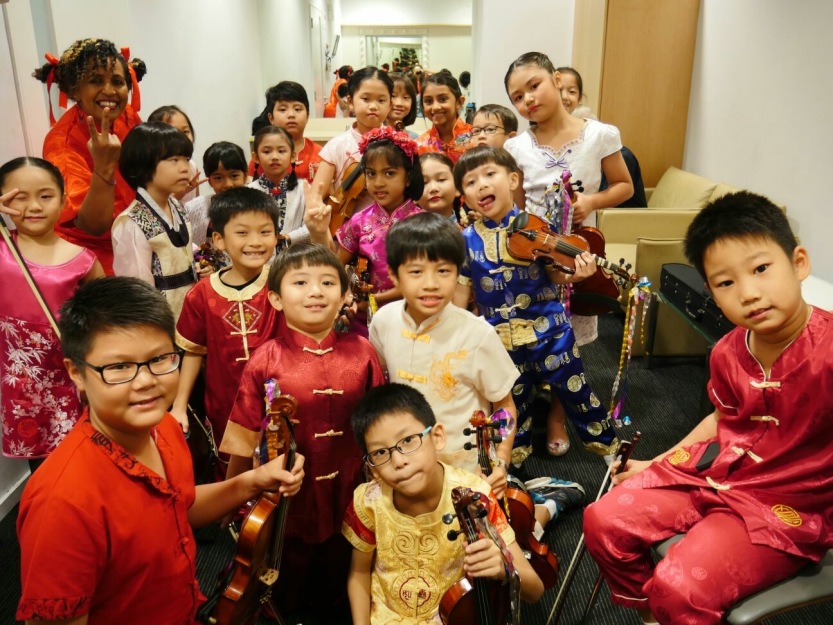 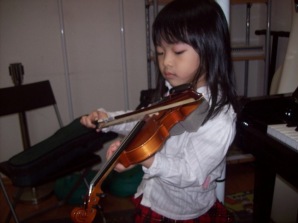 And it is true that this woman is leaving her mark, as her knowledge has diversified the musical resources of the conservatory and her captivating personality breaks new ground by demonstrating that her colorful clothes, the aroma of freshly made coffee that lingers on her, that resounding laugh and the swaying of her hips can accompany even the most classical melodies of Bach.

Ana has many projects, and she dreams of going back to Cartagena one day to teach everything she has learned in Asia, but while that happens we will have her in Singapore for a while longer, and for those of us who have had the pleasure of meeting her, will continue to enjoy her infectious personality with that splendid smile, her authentic joy and the swaying of those hips that do not lie. 🌸